In this article, senior associate Kristy McCluskey discusses the fourth edition of the ASX Corporate Governance Principles and Recommendations, particularly the amendments to Principle 3 which deals with corporate culture.

Released in February this year after extensive consultation, the fourth edition takes effect for an entity's first full financial year commencing on or after 1 January 2020.

Importantly, Principle 3—Instil a culture of acting lawfully, ethically and responsibly has been substantially re-written from the consultation draft, following an overwhelming response during the consultation period.

The consultation draft proposed that entities elect to be "a good corporate citizen" and required them to "instil and continually reinforce a culture ... of acting lawfully, ethically and in a socially responsible manner". Submissions warned against attempts to prescribe corporate culture and concepts such as a "social licence to operate".

While investor groups supported the concept of "social licence to operate", other submissions were "troubled by the term", arguing "it is vague, subjective and elastic".

References to "social responsibility" and "social licence to operate" do not appear in the latest edition and have instead been replaced with references to "reputation" and "standing in the community". The Council has stated that these terms are synonymous with "social licence to operate" and are "more likely to be better understood and therefore more consistently applied by listed entities, their boards and other stakeholders".

Our lawyers can help with any queries about the Principles and Recommendations and the impact on your business. 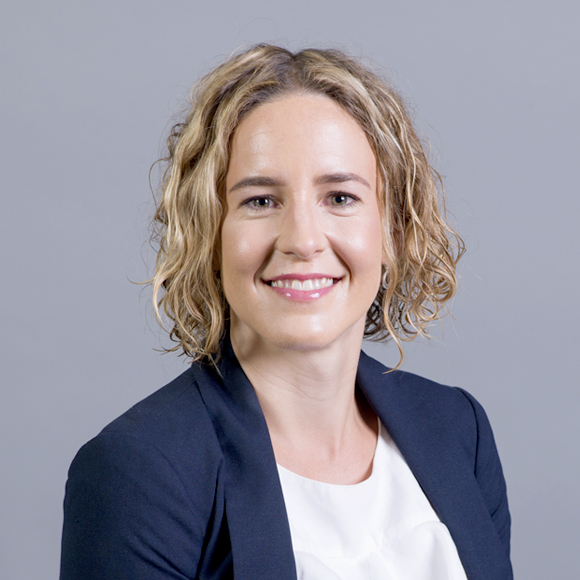