The ASIC industry funding model was introduced in 2017 to enable ASIC to recoup its regulatory costs, such as stakeholder engagement, education, guidance, surveillance, enforcement and policy advice. Up to 90 percent of regulatory costs are now recouped from levies across six sectors and 48 subsectors, with the remaining 10 percent from fees-for-service (such as an AFSL application fee).

As part of the funding model, each year ASIC releases a Cost Recovery Implementation Statement (CRIS) for the next financial year setting out ASIC's budgeted resources and how these will be recovered from industry levies.

Levies are calculated in one of two ways: some organisations pay a flat levy fee, with the costs of regulating a subsector shared equally among all organisations operating within that subsector, whereas others pay a graduated levy depending on factors such as the number, size and value of an organisation's transactions.

In June 2019, ASIC released its CRIS for the 2018-19 financial year. The CRIS provided budgeted levies for each of the six sectors, including—

However, while the CRIS sets out ASIC's budgeted activities and the indicative levies to fund these activities, ASIC has warned that the budgeted levies are always subject to change depending on ASIC's actual regulatory costs.

In December 2019, some five months after ASIC released its CRIS for the 2018-19 financial year, ASIC published a summary of actual levies across the six sectors and 48 subsectors. Not surprisingly, actual levies exceeded budgeted levies in some instances, although responsible entities and wholesale trustees seem to have been spared in the blowout:

Other sectors were not so lucky. For example, ASIC indicated levies for credit intermediaries would be $1,000 plus $14.33 per credit representative, with actual levies blowing out to $1,000 plus $42.26 per credit representative. ASIC cited the Hayne Royal Commission as a major contributing factor to the blowout. The activity level within a sector, including the number of organisations in the sector when the actual levies are determined, can also be a contributing factor. 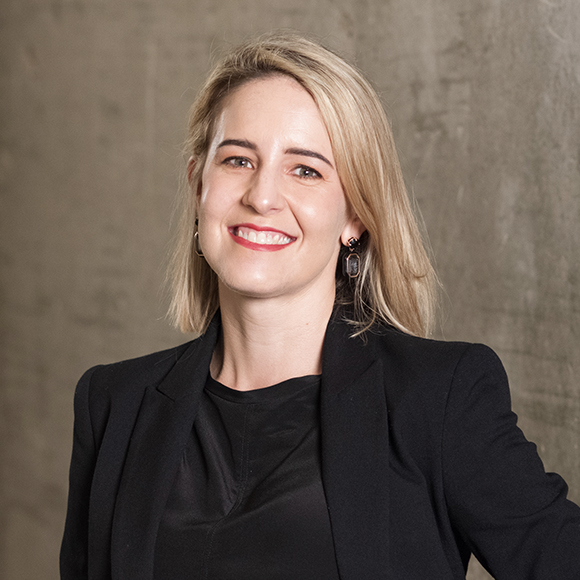