"Why did it happen? Too often, the answer seems to be greed—the pursuit of short-term profit at the expense of basic standards of honesty."

When those words are only four paragraphs into a report on the financial services sector, you know the next 941 pages will be brutal. And, so it was, with Commissioner Kenneth Hayne's Report into some sectors
of the financial services industry. We say "some" because this is only an interim report: insurance and superannuation are yet to come!

Here, partners Sean McMahon and Langton Clarke provide a summary of his assessment of the Report and the likely regulatory changes to follow.

The Royal Commission noted the development of Australia's financial services industry—from a more nostalgic time when banks loaned money and had little to do with funds management, through to the deregulation of our financial markets in the 1970s which saw the development of more diverse financial products, the critical introduction of compulsory superannuation in the 1980s (which has endured to this day so that billions of dollars pour into super funds every month), to the point of Australia's financial services system in the 21st century where the vertical integration of product manufacture with product sales and advice became the norm.

Within that environment, significant complexities have arisen and remain—not just the structure of products but day-to-day challenges like unit pricing, asset valuation and, significantly, management of conflicts of interest.

THE DEFINITION OF "WHOLESALE CLIENT"

One thing the Report does not raise is the current "wholesale client" definition; utilised by fund managers to legitimately raise capital from clients without a regulated disclosure document like a PDS. The existing rules have remained unchanged
for almost two decades. The Government flagged reform about 10 years ago, but nothing came of it. Amidst those reforms was removing the family home from the net asset test to be satisfied for sophisticated investors and increasing the minimum "gold card" amount from $500,000 to $1 million. The Government's concern then was people meeting a sophisticated investor test who were not very sophisticated at all. By international comparison, Australia's wholesale client regime is well out of step.

Given the scathing nature of the Interim Report and the conclusions that unsophisticated people were taken advantage of, we think reform in this area is inevitable.

ASIC action (or more precisely inaction) was not missed by Commissioner Hayne in the Interim Report. The corporate regulator is a resource-driven organisation and it can be an argument for another day whether it is doing enough to deal with corporate wrongdoing, or being seen to do so.

One expected change is ASIC's focus on breach reporting. In September, Report 594 was released setting out ASIC's findings of its review of licensee compliance with the breach reporting obligations. Whilst not as scathing as the Interim Report, it wasn't pretty reading:

As part of the ASIC Enforcement Review set up in 2016, the regulator recommended the following law reform to breach reporting, which has received in-principle support from the Government:

Commissioner Hayne has clearly signalled significant changes to the financial services industry, particularly around the issue of culture and meeting community standards and expectations. The Report also sends a clear message to ASIC and APRA about the failure to meet their key responsibilities.

The final report is due by 1 February 2019. Our Funds Management team is focused on understanding the far reaching implications of the Royal Commission for our clients and we will keep you up to date with further developments. 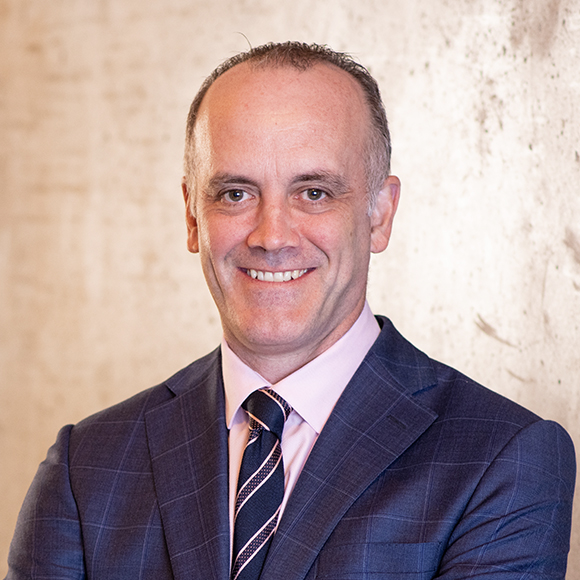