Developers beware: material changes to off the plan contracts

A recent case sends a warning to developers that variances of less than 5 percent in area of off the plan lots can be a material prejudice.

When entering off the plan contracts, it is commonly accepted by developers and buyers that a variation of 5 percent or less in area does not materially affect the lot sold. However, the recent Victorian Supreme Court decision in Burger v Longboat Holdings Group2 Pty Ltd (Burger) challenges this concept with the Court finding a reduction in size allowed the buyers to terminate their contract.

What does this case mean for the future of the 5 percent tolerance clause in off the plan contracts?

Whilst this case was heard in Victoria, it does serve as a cautionary tale about developers’ disclosure obligations and highlights that despite contract terms to the contrary, a variation of less than 5 percent may be material and give rise to a buyer being able to rescind their contract or claim compensation.

In Queensland, the Body Corporate and Community Management Act permits a buyer to terminate a contract within 21 days of receiving notification of changes in the disclosure statement given prior to entering the contract if they would be materially prejudiced by the changes.

In New South Wales, buyers have a right to rescind contracts or make a claim for compensation under the Conveyancing Act if material changes are made to documents forming part of the disclosure statement.

In Victoria, the Sales of Land Act permits rescission of an off the plan contract by the buyer within 14 days of being advised by the seller of an amendment to the plan of subdivision which will materially affect the lot to which the contract relates.

But the contract says variances are allowed. So we are good?

None of these legislative provisions refer to 5 percent variances. However, it is common for off the plan contracts to contain clauses providing variances in areas will not entitle buyers to terminate their contracts. In fact, the contracts signed by the Burgers contained a condition which stated ‘the purchaser acknowledges and agrees that an amendment made to the plan which alters the area of the property by 5 percent or less will not be regarded as an amendment which materially affects the property’. However, the inclusion of this condition did not negate the test of whether a change materially affects the property being purchased as the contracting parties cannot contract out of legislative rights afforded to buyers.

Whilst the laws in relation to off the plan sales vary across Australia, the Burger case highlights the courts’ discretion when considering contractual conditions allowing for tolerances in areas.

A summary of the facts is as follows:

The Court said while the reduction to the master bedroom was only 4.4 percent, the reduction equated to around a quarter of the total size and created unusable space in the room. This, combined with the impact of the light reduction to the master bedroom, meant the lot had in fact been materially affected. The Court also accepted the buyers’ argument that the changes to the common property, and the loss of the buyers’ right to use and enjoy such areas, was also material. On these grounds, the buyers were entitled to rescind the contract. Notably, the Court did not consider the changes to the car parks to be material as they did not impact the utility of the car park. The buyers would not have been entitled to rescind on that basis alone.

What does this all mean?

It is unlikely we will see an end to tolerance clauses in off the plan contracts. However, the Burger case serves as a warning to developers of the consequences of failing to consider the practical impacts on buyers by reducing the size of a lot or making other changes to plans and specifications after contracts have been entered into.

Developers should be aware the long‑accepted 5 percent tolerance may not always be a sufficient marker for assessing material change and the courts will consider whether changes are material on a case‑by‑case basis and, in addition to other factors, will have regard to the useability and utility of the affected property. In Burger, the variance was less than 5 percent, but it was to the master bedroom and it had the effect of reducing natural light and made the movement of furniture more difficult. The contract condition allowing for 5 percent variances did not help the developer in this case.

Well drafted clauses to address changes to disclosure material, plans and specifications during the construction process may go some way to narrowing the ability of buyers to terminate. The risk of contract rescissions may not be able to be eliminated completely, but can be minimised by—

Legal advice should always be obtained to manage risk when considering any potential variations to off the plan lots.

For buyers, it is important to carefully review any changes as soon as you receive notification from the developer and seek legal advice if you have any concerns or if you want to investigate rights to rescind your contract. 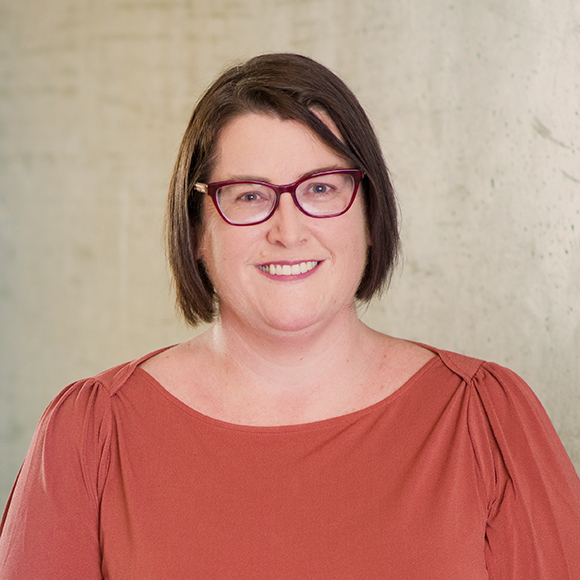