The rule that foreign persons wishing to acquire property in Australia require Foreign Investment Review Board (FIRB) approval is now well established. Where foreign investors failed to comply with this rule, the Treasurer only imposed disposal orders requiring the foreign person to divest the property. Although the Foreign Acquisitions and Takeovers Act (Act) also prescribes the maximum penalty available for contravening foreign investment rules, the Treasurer has never imposed those penalties.

This will no longer be the position, following a landmark Federal Court case where  penalty orders were awarded against a foreign investor for failing to obtain prior FIRB approval.

In July 2020, the Australian Tax Office (ATO) filed proceedings against Mr Balasubramaniyan for non‑compliance with the foreign investment rules.

Previously under the Act, the penalty for non‑compliance was the greater of capital gain on the property or 10 percent of the property value. In January 2021, the penalty was significantly increased to 25 percent.

Justice Beach adopted the increased penalty provision and considered the higher penalty would erase any capital gain Mr Balasubramaniyan would receive when he disposed of the properties in question. 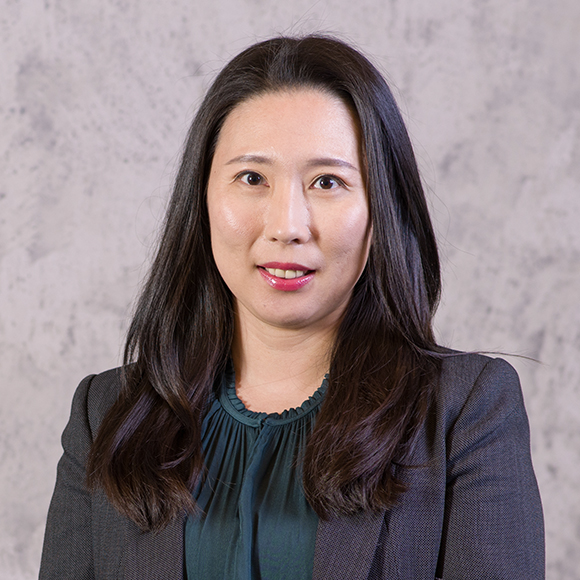