What do you need to know?

Asset‑based lending, or asset‑based financing, involves loaning money against the value of the collateral security, rather than the repayment serviceability of the borrower. Asset‑based loans are considered less risky than other facility options as they are collateralised with an asset(s), and the more liquid the asset, the less risk involved. Other than calculating the loan to value ratio, lenders will generally not undertake a credit‑risk analysis of the borrower for an asset‑based finance.

What is unconscionable conduct?

Unconscionable conduct involves a relationship that places one party at a ‘special disadvantage’ which the stronger party has knowledge of and exploits. A special disadvantage may be inferred from poverty of any kind or need, sickness or impairment, age, sex, literacy, or lack of understanding; something that ‘seriously affects the ability of the innocent party to make a judgment as to their own best interests’.

Unconscionable conduct is prohibited in equity and statute.

The appellant, Jeffrey Stubbings, owned two investment properties which were mortgaged to the Commonwealth Bank. He sought further funding to purchase a third property to occupy, following a fallout with his landlord (who was also his employer at the time). Stubbings was consequently unemployed with no regular income, had low financial literacy, and was in arrears on rates payments for the two investment properties.

Stubbings was introduced to Mr Zourkas, a self‑described ‘consultant’. Zourkas introduced Stubbings to Ajzensztat Jeruzalski & Co (agent) whose clients were in the business of secured lending. The lenders only loaned to corporate borrowers on the condition the loan purpose was not for domestic or personal purposes to avoid being governed by the National Credit Code. Neither the agent nor the lenders dealt directly with Stubbings; all communication went through Zourkas acting as an intermediary.

A shell company directed by Stubbings was offered two separate facilities to payout the Commonwealth Bank and cover the purchase price of the third property. Stubbings was required to personally guarantee both facilities with his guarantee to be secured by the three properties. He was also required to sign a deed warranting the loans were not for domestic or personal purposes. Zourkas provided Stubbings with two business cards, one for a lawyer and one for an accountant, to obtain signed independent financial and legal advice certificates as a condition of funding.

Stubbings defaulted on the third month’s interest payments and proceedings were commenced to enforce the guarantee and mortgages.

The trial judge described Stubbings’ financial position as ‘bleak’ as he had no income and the two investment properties were his only assets of any value. The trial judge did not accept Stubbing’s lawyer and accountant were truly independent sources of advice and concluded the agent knowingly and deliberately failed to make any enquiries about Stubbings, his ability to service the loans, his understanding of the loans, or about his financial nous and vulnerability.

The trial judge said Stubbings was at a special disadvantage which was exploited by the agent on behalf of the lenders. The high interest rates of the loan meant the inevitable outcome was for Stubbings to lose his equity in the investment properties.

Any person with a modicum of intelligence, who was apprised of the actual nature of the loan and Mr Stubbings’ circumstances, would not have proceeded with the loan. It was bound to end with serious losses and damage to Mr Stubbings.

It was found the loans were procured by unconscionable conduct and the trial judge ordered the mortgage be discharged and the loan agreement be declared unenforceable.

The trial judge’s decision was overturned on appeal and the Court of Appeal considered the statutory unconscionability principles.

The Court of Appeal accepted that at the time of loan approval, the agent knew Stubbings and the company borrower had paid a nominal deposit and had no income to service the loans. However, the Court of Appeal concluded the agent was entitled to rely on the certificates of independent advice and refrain from any further enquiry. It was upheld that offering the asset‑based loans on a ‘take it or leave it basis’ was not unconscionable in this case.

The High Court unanimously overturned the Court of Appeal decision noting the agent ought to have known Stubbings was bound to lose his equity in his only assets of real value due to his lack of means and financial naivete. The independent advice certificates were not sufficient to overturn this ruling and the agent was taken to have had sufficient knowledge of, and exploited, Stubbings’ special disadvantage. The High Court said the agent acted unconscionably, and the loan and mortgage were ruled unenforceable.

Contact us to understand more about this High Court decision, asset‑based lending, and unconscionable conduct. We can assist with establishing loan approval processes to reduce the risk of loans being overturned on the grounds of unconscionability. 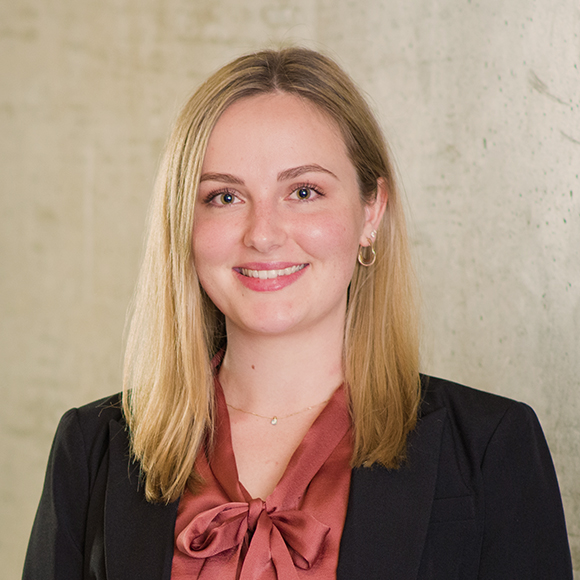