In this update Matt Dolan, an Associate in our Real Estate team, reviews two hot topics for Queensland real estate: eConveyancing and the overhaul of the Property Law Act.

The eConveyancing mandate will officially take effect from 20 February 2023 following the introduction of the Land Title Regulation 2022.

We have previously written about the Queensland Department of Resources consultation paper on the compulsory use of the Electronic Lodgement Network (ELN) for certain classes of conveyancing documents.

This is a positive step forward which sees Queensland align with eConvenaycing mandates throughout Australia in New South Wales, Victoria, South Australia, and Western Australia.

Overhaul of the Property Law Act

The Department of Justice and Attorney-General has recently released draft legislation to replace the Queensland Property Law Act, which has serviced Queensland for nearly five decades.

The draft Bill is open for public comment before its introduction into Parliament. To assist, a consultation paper has been released highlighting the differences between the draft Bill and the views of the property industry, legal, and academic stakeholders.

If you would like further information on the proposed changes or directions on how to make submissions in response to the Draft Bill, then please contact a member of our Real Estate team. 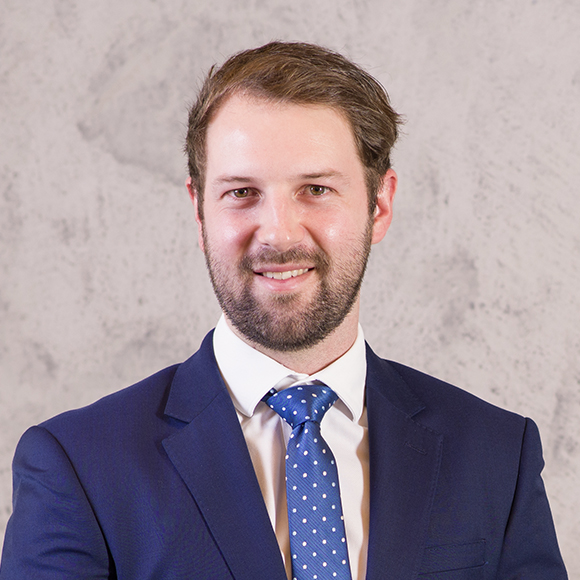