Australian financial services (AFS) licensees have important obligations in relation to the appointment of authorised representatives pursuant to their AFS licence, as well as to the ongoing supervision of its representatives.

A recent case involving Global Financial Markets Pty Ltd and ASIC serves as an important reminder to AFS licensees about the gravity of those obligations, and that those obligations cannot be satisfied by merely having the correct procedures in writing. Funds Management partner Elliott Stumm sums up what you need to know.

Each agreement also provided that a third party entity would be appointed to perform a due diligence investigation prior to the signing of the CAR agreement, and to run ongoing compliance meetings to ensure all compliance and legal obligations were being met.

Despite these seemingly fulsome procedures, ASIC cancelled the AFS licences held by Mr Power and MPF in November 2011. Also, due to the conduct of these licensees and the conduct of Mr Power following cancellation of the licences, ASIC formally refused an application for a new AFS licence by Mr Power in 2014.

In summary, ASIC's concerns about the two cancelled licences were:

This concern was not alleviated by the fact the CAR agreement prohibited the authorised representatives from providing advice until they were properly qualified.

This lack of supervision resulted in authorised representatives engaging in misleading and deceptive conduct, much of which went unnoticed or was otherwise dealt with only following a significant delay.

ASIC rejected Mr Power's application for a new AFS licence in 2014 because it believed the new licensee was likely to contravene the Act if the licence was issued. This was principally due to Mr Power's conduct in relation to MPF.

In refusing to grant a new licence, ASIC—

Mr Power applied to the Administrative Appeals Tribunal (AAT) in 2014 seeking a review of ASIC's decisions.

In making submissions to the AAT, Mr Power largely did not concede he had breached financial services law in relation to the cancelled licences. Instead, he argued he and MPF had always complied with the general obligations in the Act and in the ASIC Regulatory Guides, and there was merely a divergence in procedure between his compliance procedures and ASIC's preferred approach.

Similarly, the AAT found the new AFS licence must not be granted, because it was not satisfied the new licensee would comply with its obligations as an AFS licensee.

The AAT's determinations were largely influenced by the actions of Mr Power in relation to the cancelled licences. However, the determination in relation to the new licence application was also partially due to Mr Power's conduct during the proceedings, which suggested he still failed to understand the obligations of an AFS licensee.

This decision provides an important reminder to AFS licensees about how to appoint and monitor authorised representatives. It also highlights how persons can work towards redeeming themselves if they have had an AFS licence cancelled by ASIC, and wish to continue working in the financial services industry. 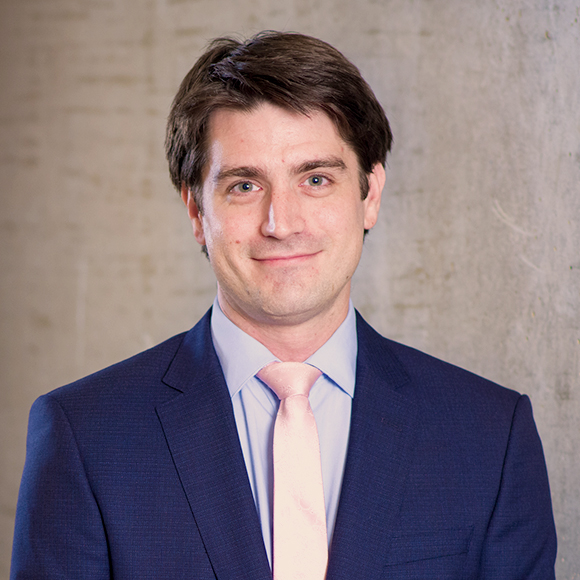