ASIC's use of its product intervention power survived its first real test when it was upheld in a decision of the Full Federal Court on 29 June 2021. This is the latest in the long running litigation between ASIC and Cigno Pty Ltd, an entity involved in providing short term credit to retail clients.

Partner Selina Nutley and consultant Jeunesse Meldrum explain the impact of this decision along with the new design and distribution obligations (DDO).

The story so far

In April 2019, ASIC was granted powers allowing it to issue product intervention orders (PIOs) banning financial products where it is satisfied a class of products has resulted, or is likely to result in, significant detriment to retail clients. For more background information click here.

ASIC first used these powers in September 2019 to issue a PIO to prohibit a short-term lending model which saw consumers pay fees to a lender, as well as an associate of the lender, which, in combination, exceeded the maximum allowable under the National Consumer Credit Protection Act.

Cigno was a business which used the banned model and applied to the Federal Court for judicial review of ASIC's decision to issue the PIO. The Federal Court dismissed Cigno's application and the Full Federal Court reached the same conclusion.

What did Cigno argue?

What did the Court decide?

Both levels of the Court disagreed with Cigno and found the construction it advanced was too narrow, against the protectionist nature of the legislation. Seeking to distinguish any detriment under the loan facility from detriment which flows from the collateral agreement ignored the agreement was entered into in conjunction with the loan facility. They also found it did not matter there was only one product covered by the PIO. Rather, the reference to a 'class' is to be construed having regard to the fact the membership of a class may change over time – such that there is one member today, but others in the future.

What does this mean for product issuers and distributors?

These decisions make it clear the product intervention powers given to ASIC will be interpreted broadly. If a PIO is issued, it is not enough to ensure the financial product itself complies with the PIO. Rather, all the surrounding circumstances showing how the product is available to the market are also relevant.

What about the new design and distribution obligations (DDO)?

From 5 October 2021, retail fund managers must have a consumer-centric approach to the design and distribution of their products. Among other things, fund managers must design products consistent with the likely 'objectives, financial situation and needs' of the class of consumers for whom they are intended and take 'reasonable steps' likely to result in financial products reaching customers in a defined target market.

ASIC has made it clear it intends to use its product intervention powers when there is a risk of significant consumer detriment and fund managers who fail to comply with DDO may find themselves at the mercy of ASIC's broad powers.

Our lawyers can answer your questions about how the product intervention power and DDO impact your business. 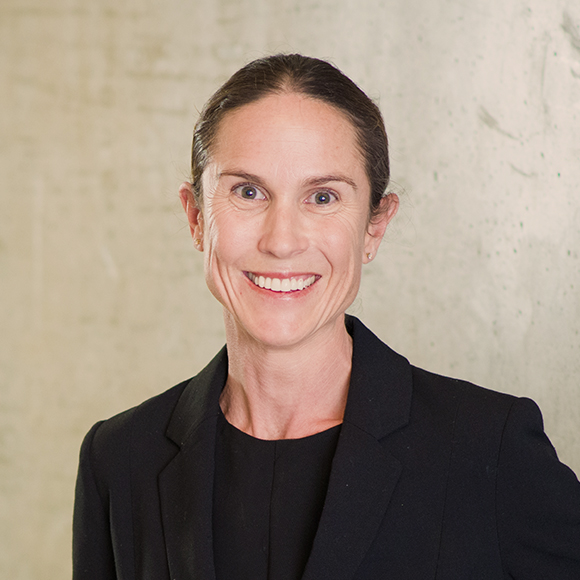