The Australian Government's proposed reforms to our foreign investment framework are a major shake-up and a significant move toward addressing national security risks and strengthening compliance.

In this article, partner Emma Donaghue and lawyer Luke Hefferan explain three key takeaways you should be aware of now:

Some changes are relatively minor (eg the modernised definition of 'Australian media business' which has now entered the internet age) while others are significant.

If passed, the new laws are expected to come into effect on 1 January 2021.

Foreign lenders have previously escaped the FIRB framework because the Foreign Acquisitions and Takeovers Regulations carve out interests in assets held as security for a moneylending agreement or acquired from enforcing such an agreement.

As the obligation to obtain FIRB approval extends to those holding security interests, security trustees will also need to be mindful of these regulatory changes.

From a practical perspective, lenders and security trustees will need to ask themselves the following questions:

If the answer to each of these questions is yes, then FIRB approval will be required. This is likely to add time and costs to the funding arrangement, of which foreign security holders need to be aware.

However, this call-in power will not be available to the Treasurer where a no obligation notice or another form of exemption certificate has already been issued in relation to the action.

The Tranche 2 amendments place a 10-year time limit on these powers of the Treasurer. However, this still gives the Treasurer considerable power to screen any action deemed (on reasonable grounds) worthy of review.

Foreign investors may (in the absence of a no objection certificate or another form of exemption) apply for determination by the Treasurer in relation to any actions they intend to take which they consider may be deemed to be 'reviewable national security actions' (ie allowing an upfront decision before any investment is made).

Although this would of course provide some comfort to foreign investors, a determination made under a voluntary application process does not prohibit the Treasurer from later relying on the call-in power if there is a significant change in circumstances of the investor or national security generally.

From early 2021, FIRB applicants will be subject to the increased fees set out in the table below.

You can contact the authors or a member of our team to discuss how these proposed amendments impact foreign investment in Australia and your business. 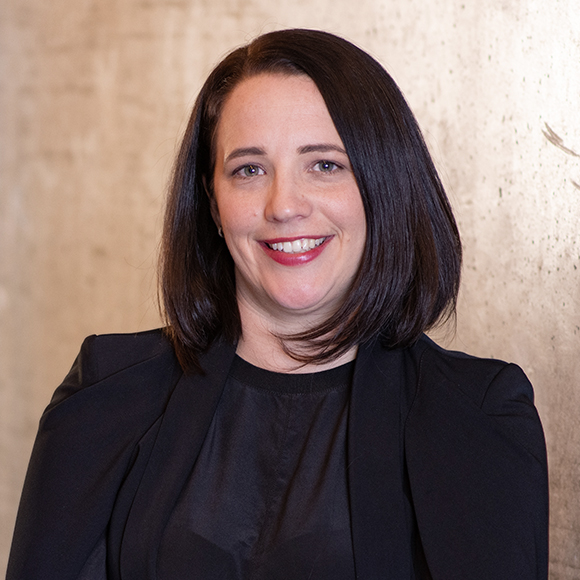