Is your e-signature valid?

The COVID-19 crisis has suddenly brought the legal issues surrounding the use of 'electronic' signatures (e-signatures) into sharp focus.

With many businesses, including fund managers, being forced to operate from home, new practical challenges have arisen, such as obtaining wet ink signatures in an environment of restrictions on social interaction.

In this article, special counsel Matt Moses takes a close look at:

[*Please note, after this article was published the Federal Government made an important amendment allowing the use of e-signatures by company officers which is outlined below.]

Prior to the pandemic, executing documents was usually a relatively simple process - with the right planning signatories could be available together in the one room with a witness (if needed). Over the years, technology has become more and more involved in the production and signing of legal documents, with exchanging scanned counterparts of an agreement now commonplace.

The New South Wales government has recently acted to help facilitate the witnessing of some documents via video link, using its current emergency powers to pass special laws that are currently unique within Australia. We will hopefully see other State and Territory governments take similar steps. However, even with the measures provided by the New South Wales Regulation, potential problems remain.

In general, an agreement can be executed electronically and exist in electronic form only. The signatory should take steps to ensure the counterparty agrees to electronic execution prior to going down this path. However, if either party to the agreement is a company, then the parties need to carefully consider the signing process, because there are some issues which could call into question the validity of execution.

It is common for legal documents to be executed by a company in accordance with section 127 of the Corporations Act. It provides that a company may validly execute a document if it is signed by various combinations of the company's officers (such as by a director and secretary).

However, the validity of an e-signature in the context of section 127 is a topic of controversy in the legal industry, with many law firms expressing differing views. The controversy arises largely from the interaction between the Corporations Act and the Electronic Transactions Act.

Despite the differing views, we believe company officers can apply electronic signatures to execute an agreement under section 127, as long as these three steps are followed:

Ideally, each director (or secretary) signing the document should insert or apply their e-signature themselves. Each signing officer's signature should also appear on the same document (ie the officers should not electronically sign two different copies of the same document). If it is not possible for an officer to insert their own signature into the document, then this will not prevent the ability to sign electronically. However, the officer should clearly authorise the person who inserts the signature for them, for example via an email, or through a standing written authorisation from the officer. There are court decisions where use of directors' e-signatures failed because there was no evidence the directors had actually authorised the use of their signatures on a document.

Where an agreement does not require a witness to signing, then the person may generally use an e-signature.

There is uncertainty about whether electronic execution can be used when a witness is required, because it is not settled whether an e-signature can be 'witnessed'. A practical alternative is to dispense with the requirement for the agreement to be witnessed and instead rely on the authentication methods used by e-signature platforms like DocuSign.

The validity of e-signatures under section 127 of the Corporations Act when executing a deed is more uncertain than when signing an agreement. Deeds have certain formal requirements for their validity, which have developed under the common law over many years, some of which are included in legislation. Again, there are different views as to whether a deed can be validly executed under section 127 using e-signatures. The main reasons for the differing views come down to:

Despite this, we believe if circumstances mean it is necessary to use officers' e-signatures for execution of a deed under section 127, then it is possible to reduce the potential risks and take that path by applying the same practices set out above in relation to agreements along with the following additional measures:

As a practical measure, the parties might also consider whether a deed is actually required. Sometimes it is unavoidable. However, in many cases, legal documents can be reworked to be positioned as an agreement rather than a deed.

Broadly speaking, e-signatures should not be used where a deed is being signed by a company under a power of attorney or where an individual is signing as a party. This is mainly due to the requirement in all jurisdictions (excluding Victoria) for a deed to be physically witnessed.

However, an exception to this is deeds executed in New South Wales, where there are legislative provisions which expressly allow for deeds to be signed electronically. The recent new emergency regulation in New South Wales also bolsters this position.

This new Regulation in New South Wales is a helpful development. Its objective during the COVID-19 pandemic is to:

The Regulation assists in the witnessing of documents during the current environment. However, the Regulation does not resolve the uncertainties around execution of deeds by companies electronically, particularly under section 127 of the Corporations Act. Given most commercial transactions involve at least one or more companies, some of the issues we have identified earlier remain, even in New South Wales.

What is the safest approach for companies in COVID-19 times?

Signing a document by two officers under section 127 of the Corporations Act is not the only way a company can execute a document. An agreement or deed can also be signed by a person authorised by the company, effectively as agent for the company. Using attorneys is the most common method of doing this.

To avoid some of the legal uncertainty, the directors of a company can choose to appoint one of the directors, or another representative of the company, as attorney to execute documents. Care should be taken to ensure the company's corporate governance procedures are followed; and counterparties are likely to require to sight evidence that the person has been properly appointed or authorised, such as minutes of the relevant board meeting and a copy of the written appointment of attorney.

If you need further explanation or advice about what practices you should be adopting in your business please contact us.

In a recent important development, on 5 May 2020, the Federal Government used its powers under the COVID-19 response legislation to amend the Corporations Act to allow the use of e-signatures by company officers under section 127 of the Corporations Act. This is a very welcome measure. However, it is important to note: 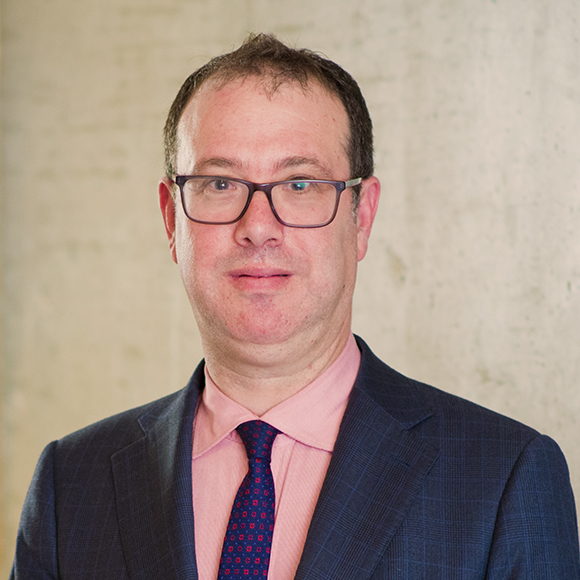