Working hand-in-hand with our Funds Management team, we are uniquely placed to provide strategic advice to help resolve the broad range of disputes, compliance, and regulatory issues which often arise in the funds management industry. Our expertise extends to disputes throughout the entire life cycle of a fund, including contested investor meetings, advice on powers and duties of responsible entities and trustees, guidance on disclosure and misleading and deceptive conduct. We aim to forecast and guide our clients through contentious issues before they escalate, but if court intervention becomes inevitable, we have significant expertise in managing proceedings across all levels of State and Federal courts.

Representing a property fund which was a major landlord of ABC Learning Centres, and successfully intervening in the Federal Court insolvency proceedings.

Successfully defending claims of misleading and deceptive conduct in an explanatory memorandum sent to investors during a hostile managed investment scheme takeover.

Obtaining novel orders to wind up a number of inter-related agribusiness managed investment schemes on behalf of a fund manager.

Acting for a licensee challenging the jurisdiction of AFCA to investigate multiple complaints stemming from the conduct of related parties of an authorised representative.

Acting for investors in a unit trust investigating a class action alleging misleading and deceptive conduct, conflicts of interest, and mismanagement by a responsible entity.

Successfully resolving a judicial advice application for a responsible entity.

Acting for corporate entities and individuals, including AFS licence holders, authorised representatives and employees, in relation to ASIC investigations and notices seeking provision of information or attendance at examinations with ASIC.

Acting on behalf of recipients of ASIC notices in relation to the proposed imposition of orders banning the provision of financial services or acting as a director of a company.

Acting on behalf of trustees of listed and unlisted managed investment schemes to advise on the scope of their duties. 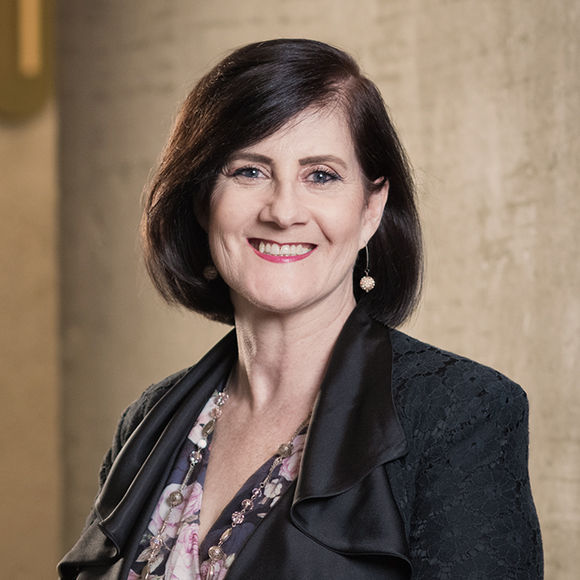 ‘McMahon Clarke is highly responsive with deep knowledge and experience in investment funds, and they are very commercial and practical at the same time.’

‘They have a unique understanding of the legal and strategic issues involved in the acquisition, development, management, and disposal of properties by developers and managers.’